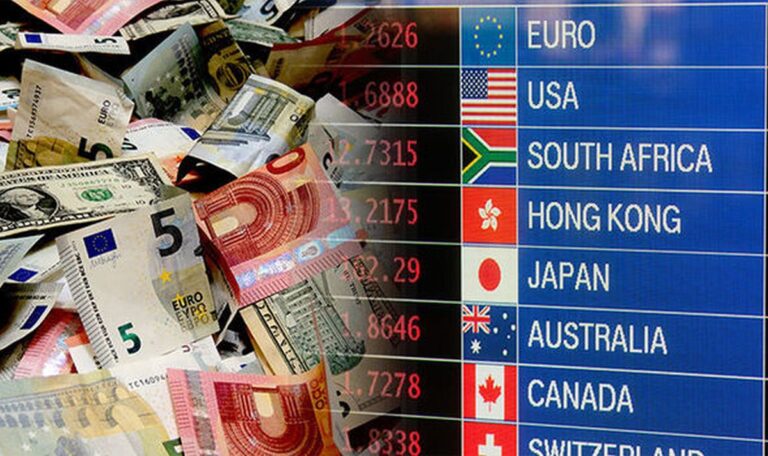 Every country has its own laws and regulations, including its currency. In order to be able to compare the value of one country’s currency with the value of another country’s currency, we need a relationship between them, and this relationship is given on the so-called exchange rate list of effective currencies. There are also countries that are in the monetary union, and share the same currency, for example is the case in the European Union where the Euro is official. Currency conversion means a direct transfer from one side of the world’s currency to another, and this is precisely the way in which exchange offices make money.

When a person decides to visit another country as a tourist or import or export goods, he will use foreign currency during transactions. The exchange rate is the rate at which one currency is exchanged for another. It is usually expressed as the number of units of one currency that must be given for a unit of another one. Exchange rates differ according to the financial transaction we want to make.

Exchange rate lists publish three types of exchange rates, buying, middle, and selling. When selling a currency, the selling rate is used. The selling rate shows how many units of one currency the bank requests, i.e. buy, when it sells another currency to a client, while the buying rate shows how many units of one currency the bank gives, i.e. sells, when it buys another currency from a client. In any case, the bank or exchhange office is in profit. How? The calculation is very simple because the buying rate is always higher than the selling rate. The middle exchange rate expresses the exchange rate of the central bank of the domestic country, at which the foreign currency is converted into domestic currency. As a rule, exchange rate lists are formed every morning and are valid until the end of the working hours of exchange institutions.

These lists are formed according to several factors and depend on the international foreign exchange market and the economic situation of the home country, and the stability of its currency. Before heading to a bank or exchange office, it is recommended to check the current exchange rate list. Through the online currency converter, you can check and compare the exchange rates of different exchangers, in order to find the most favorable exchanger. There are also many people on the black market who exchange currencies privately, but it is definitely recommended to go to an authorized institution such as a bank or exchange office in order to be sure that you have not received a counterfeit. What can also happen is that the person mistakenly gives you less money if you change a larger amount, which is not unusual when it comes to a larger amount. In banks and exchange offices, money is counted by machines, and the error is reduced to a minimum. You can check this to learn more about it.

Money counters are widely used today, not only in banks but also in stores and companies, where there is a constant turnover of money. The money counter is one of the most useful tools you can use in your business. These machines save the working hours of employees who manually count money, drastically reduce errors in money processing and ensure the accuracy of counting. You should pay attention to a money counter that only does what you really need and nothing more. In this way, you will avoid excessive or insufficient functionality, without spending money unnecessarily.

In addition to the fact that it is important to check the current exchange rate of a currency in several places, be very careful when choosing the currency you are going to buy because their exchange rate can fluctuate a lot on world markets. The currency that is most popular today may already drop sharply tomorrow on the exchange rate list, and with a little luck and knowledge, you can significantly improve your budget.

Citizens should pay attention in exchange offices to see if the authorized money changer has displayed his own exchange rate list so that it is visible to the customer, then whether he has displayed a notice on the minimum and maximum amounts for exchange transactions at the exchange place or in front of it, and whether it is in the same place and in the same way, as the highlighted exchange rate list, highlighted the notice about the amount of the highest commission percentage so that it is visible to the parties.