Chelsea started the season strong with consistent, impressionable performances and occupied the top position in the Premier League table for quite some time, while many fans are singing the praise of Chelsea’s new German manager as a godsend to the team, the Blues seemed unstoppable in their pursuit of winning some silverware, while they are equally cashing out with their betting spree.

Chelsea seemed to deteriorate and has left the position wide open for Manchester City to take while Liverpool is judiciously taking the advantage that was left behind by the Citizens with just one point differentiating the top two teams as the bettors who fancy their chances with sportingbet.com are relishing the opportunity that comes with the duopoly of the Reds and the Cityzens.

Chelsea’s match against Brighton confirmed the team’s future in this Premier League season. Overall, the team was lackluster – a tired-looking Chelsea not giving it their all, playing sloppy and conceding. Mason Mount was particularly critical of Chelsea’s attackers and blamed them for the loss. In Mount’s opinion, the attackers did not take advantage of many chances to score goals, leading to the draw. Going from one of the top teams of the season to barely mustering up a draw is pitiable and frankly unacceptable. However, there may be other factors at play.

The team itself is in tatters, with many players out with injuries or positive COVID tests. Romelu Lukaku, who saved the day for the Blues with his impressive performance against Brighton at Stamford Bridge, has also recently tested positive for the virus. This means he will be out for quite some time and possibly miss the deciding match against Liverpool next week.

Timo Werner, another player who succumbed to COVID-19 weakness, is still struggling and deemed unfit to return to training. Reece James also sustained a hamstring injury during the game against Brighton and was seen leaving Stamford Bridge on crutches. Unfortunately for Chelsea, the initial prognosis did not look good, and they may well be without James for the upcoming games.

This acted as the ‘cherry on top’ to an already affected team with the absence of Ben Chilwell for the rest of the season due to an ACL tear. Chelsea’s lineup for the Brighton game also did not include Thiago Silva and N’Golo Kante, both withdrawn with injuries sustained on Boxing Day against Aston Villa.
And, last but not least, Christensen, a key player for Chelsea, did not appear after the interval due to back injury concerns, termed by Tuchel as a ‘huge blow’. 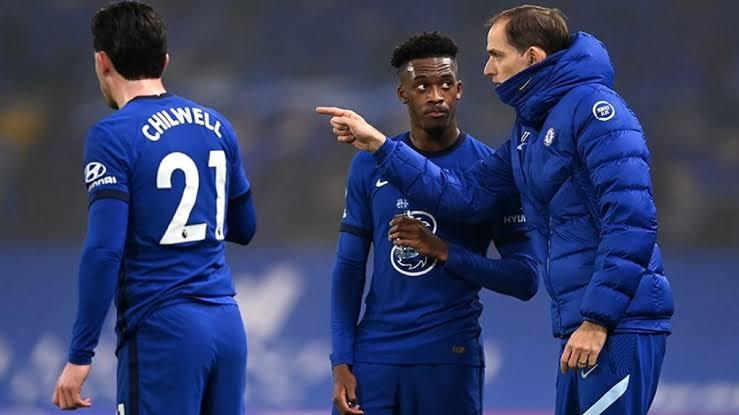 Taking the injuries and absences of key major players, Tuchel also believed Chelsea should have had a penalty in the second half after Joel Veltman tackled Christian Pulisic to the ground. Thomas Tuchel has managed to reshape and transform the Blues into a form that hasn’t been seen for a long time, perhaps since Jose Mourinho, who is considered one of the Greatest English Club Managers of all time.

Speaking on the match, the German manager sounded disappointed and demotivated:

“That’s why I can understand that you will struggle if you play against a Brighton side with nothing to lose and play with confidence. We knew before that this was going to be a tough match against a strong side.

“They came well prepared. I have not seen one team play a nice match against them.

“It was clear that we struggle. We have simply way too many players of whom we don’t know what we can demand — they come from long injuries and come from Covid. I simply don’t know what they are capable of doing.”

We have seven Covid cases and had four or five key players out for six or more weeks. How should we compete in a title race?

“This is where we are, and you need to adapt your demands to the situation you are in.

“I simply don’t know what I can expect from my players in terms of physical fitness and intensity. I don’t know it anymore.

“You see the impact N’Golo Kante has if he only plays 30 minutes – one single player.

“If you add (up) the minutes he is missing over the season, and the minutes from Mateo Kovacic, it’s too much.” 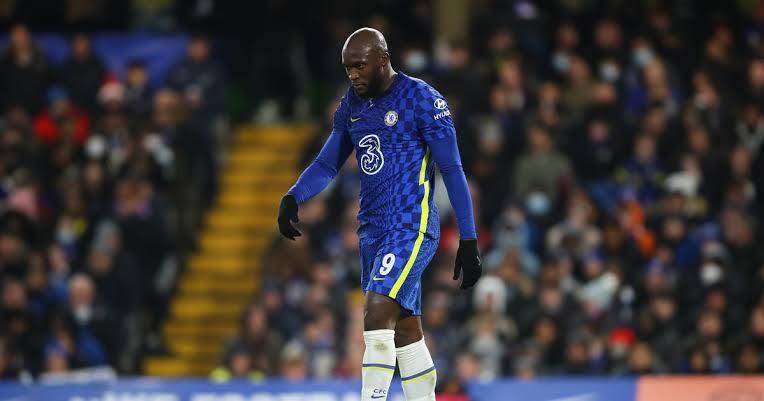 However, beyond the necessity of the squad depth and absence of some key player, Chelsea have done well to manage the situation despite the precarious of their sanctioning in which the Stanford Bridge team is been sanctioned due to the rumored involvement of Roman Abramovic in the ongoing invasion of Russia in Ukraine.

Though, the likes of Manchester City and Liverpool have pulled part from the West London Club prior to the sanctioning, but the Thomas Tuchel’s team have done a great job to keep the pedal rolling with the big guns at the submit, even if it’s impossible to win the league at this stage, but to stay on course for the Champions League for the next campaign is quite vital for the progress

Moreover, the recent 4-1 loss in the hand of Brentford at the Stamford bridge has reduced their chance of UEFA Champions League qualification as the likes of Tottenham Hotspurs and Arsenal are only six behind the third soot occupant with both set to play each other in their outstanding match while Arsenal is facing Chelsea in its other outstanding ones

While Chelsea iI out of the title race and with the off the field issue that surrounds the Champions’ League defending champion, it is looking like the fact that Chelsea might not be playing the champions league when the curtain of the next campaign is fully unlid with the rise in Spurs and Arsenal performance over the recent weeks

Though still short of some important players as the likes of Christensen out for some weeks, and some player future are still not clear enough, the return of Recce James has elate the chances of the Blues as a front runner for a Champions League spot in the league

And to be consistent in their bid to maintain the champions league spot despite the recent off the field situation is a huge achievement for the blues that have seen their Premier League title charge dampened a while back by some inconsistent but it’s even a more worrying issue as Chelsea is fighting to make the top four and no one xan actually be blamed for it.