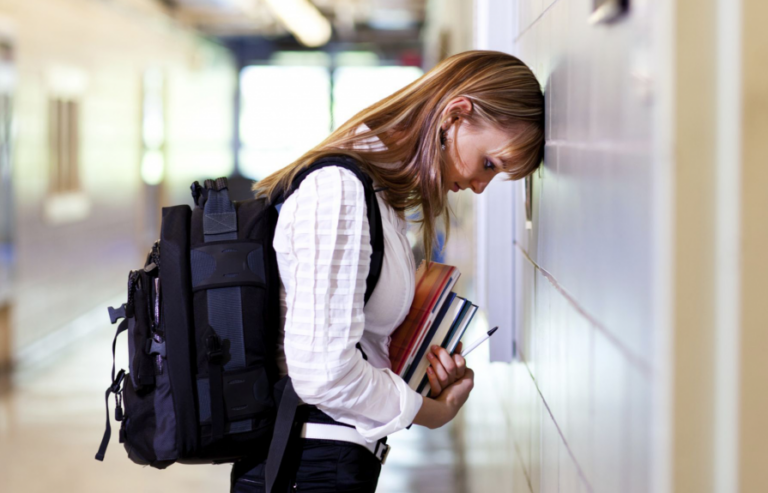 The repercussions of being held accountable are severe. In the first place, it will ruin the present semester and interfere with your immediate plans. Second, it will fundamentally change how your future unfolds. Make sure to check out studentdisciplinedefense.com if you are in a similar situation as mentioned.

People claim that since they have to take the exam, they are unable to study for a hearing that could determine whether they will be expelled. Much more important than the test is the hearing. These circumstances could destroy your academic future. You can fall behind in class if you have a poor test score. You should be aware of that and take appropriate action. Nowadays, expulsion is more common.

If you were expelled, you still worry about what is on your record and what academic records the school has, just like an individual who has been punished does. You must submit an application to a new university to obtain your undergraduate degree. Almost all schools will ask about your expulsion, and almost all schools you apply to will find out about it—either from a query on the Common Application, a notation on your transcript, or a FERPA release.

Frequently, the reason for your expulsion will need to be addressed in your transfer application. You can manage what data the institution has, and you can regulate the narrative if the academic records that are given are minimal—for example, data about the discovery but none of the raw materials associated with it.

In contrast, it will be considerably more difficult to control the story if everything that is made public includes all the highly emotive materials related to the case. When a student was accused of sexual assault in college, the inquiry and process were used to end with a simple transfer of the student. Those times are over for the majority of schools. But asking is still appropriate. This is potentially a challenging tactical query.

If the university is going to keep looking into the matter after you relocate, it will probably find you guilty even without you there. Since you will not be present to defend yourself, all conclusions will be made against you. Many universities would then notify the school where you applied or moved for your subsequent disciplinary action. Simply put, you might regret that discovery later, so be cautious about researching the implications of transferring before making your decision.

What causes expulsion in college?

Being expelled from college can be devastating. After all, you must have worked hard to get into the college of your dreams and to pursue that degree to get your dream job one day. So, when you get removed from the institution for a mistake, it might cause regrets and even depression.

On the other hand, colleges only resort to expulsion when something serious has happened. A student is only dismissed from a college or university when they commit a severe crime or break an important rule, usually one that is concerned with their reputation and safety.

However, you could also be dismissed for continuously failing your classes without signs of improvement, cheating, or doing an illegal activity. Here are some common reasons for getting expelled from college:

No matter where the criminal activity has taken place– on or off campus, it is not tolerated by any college. Most colleges have strict policies about their students’ involvement in criminal activities and do not allow a second chance. The student handbook usually lays out these policies and their severe consequences.

Some colleges have clear policies about students’ academic performance. A certain GPA, for example, 2.0, works as a benchmark for academic probation. If your GPA drops below 2.0, then you might face academic probation. The college allows you a chance to improve your grades; failing to do so results in expulsion.

However, schools do not dismiss students for one failing grade or one bad semester but for students with persistent poor grades.

If you reside inside the campus, then you may be aware of the campus housing rules and policies. As is obvious, students must adhere to certain rules when living inside campus buildings. While it may seem less serious than cheating on a test or conducting criminal activity, breaking campus housing rules is still pretty consequential.

For example, possession of illegal drugs, harassment, or violent behavior can cause serious consequences.

What if you want to defend yourself?

College is not always right. Just because your college thinks you might be involved in something unlawful or you are in the wrong, that does not mean they have the right information. It could be that your college has the wrong perception and does not know the entire story. In such a case, you receive the chance to appeal your expulsion, as well as you can take a legal advisor with you.

Although students can appeal the college’s decision, they only allow it for specific reasons, such as a mistake during the investigation process. There is also a time limit within which you must file your appeal.

It is recommended to hire a legal advisor, one who is experienced in dealing with certain cases. You should also review your school’s appeals process policies to ensure you do everything right. An attorney who specializes in the appeals process can help.

Can you go back to school after being expelled?

After being expelled, you might wonder whether you can go back to school and finish your degree. Yes, it is possible to go back to your college and earn a degree, but the institution might impose certain limitations. The expulsion might limit your options. Nevertheless, your academic record will still have a record of expulsion, so it is recommended to get it removed.

An expulsion stays on your record for a long time, no matter whether you return to college or not. It is a permanent mark that does not get removed until you clear the charges. Therefore, the best way to handle an expulsion is to avoid it.