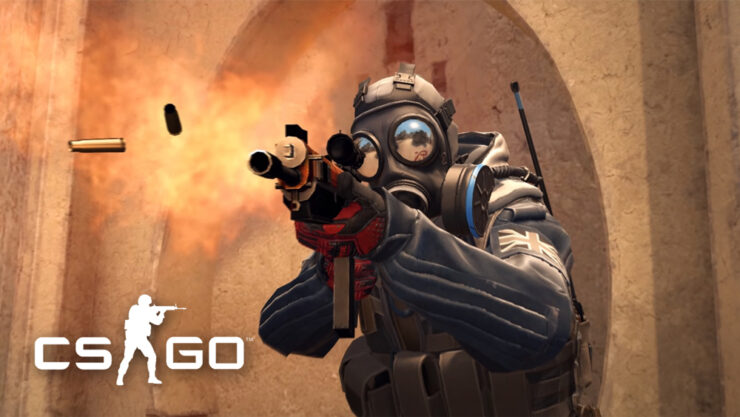 Skins originally appeared in Counter-Strike: Global Offensive, the first video game in the Counter-Strike franchise. Players earned these virtual weaponry as they progressed through the game. These cosmetic goods or skins, which have no in-game benefit, have been employed for sheer aesthetics and bragging in front of your friends in a private community for a … Read more 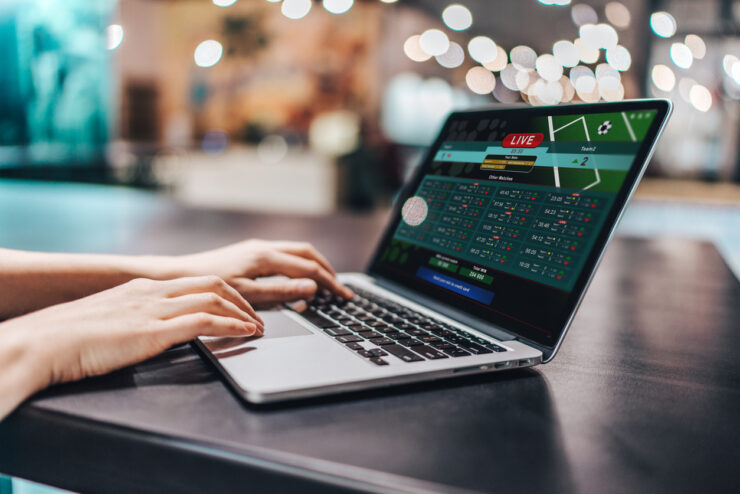 Although at first glance gaming and online betting do not have much in common – do not be fooled. Gamers may not bet on the results of matches or horse races – and bettors may not play World Of Warcraft, but both require some common skills. If you’ve ever wondered how to implement your gaming … Read more