How many times have you wished to get rich overnight and said: I’ll play the lottery. Urban joke says: Then buy a lottery ticket! Even when you buy a lottery ticket you always carry the thought of a combination of numbers that could be the winning one. Some people even repeat the same combinations for years – in the hope that luck will finally look at them. Is that smart, or should the combinations be changed? We will try to reveal the secret of how often you should change your lotto numbers. Maybe we will bring luck to some of you reading this text.

The Lucky Numbers We All Want 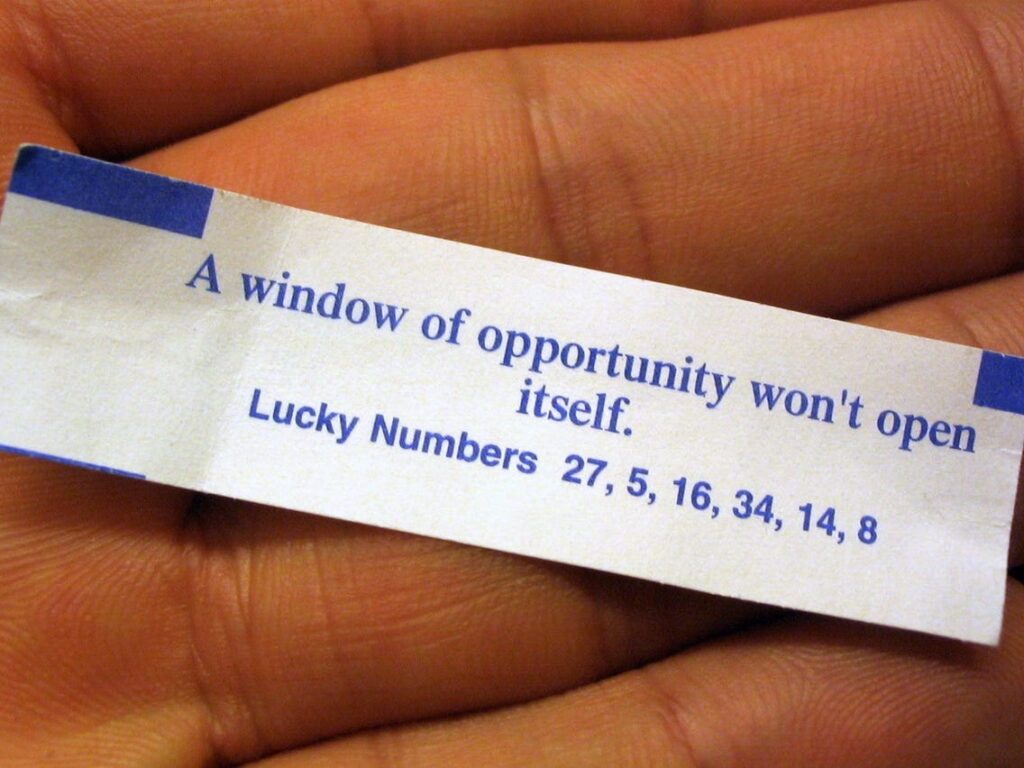 Imagine winning a multi-million lottery ticket. We’re sure that if you’ve ever played the lotto, it won’t be the first time you’ve imagined it. Moreover, you have probably dreamed about it so many times. And what if that really happens to you? If you are a normal human being – you will be in ecstasy, and you will not be able to believe what happened to you and how lucky you were.

Hundreds of thousands of lottery ticket holders live in the same hope every week – that they will have a winning combination of numbers in the lottery. Since winning combinations are rare, the number of those who want to try their luck is increasing – just like lottery winnings. So today, we have millions of lotto players chasing million-dollar bonuses.

Why Do People Go Crazy For The Lottery?

This question has always interested not only ordinary people – but also scientists. New discoveries show that great satisfaction is caused by the mere expectation of lucky numbers. In research related to gambling, psychologists have found, for example, that people are reluctant to reveal to others which numbers they play in the lottery.

Also, it is almost impossible to make them exchange tickets – because most people believe that they have chosen the perfect combination of numbers. Because it is pure luck, playing the lottery gives us the chance to check whether our combination of numbers will truly bring us luck. The most common numbers are, for example, birthday or wedding day dates – and that’s the combination that thousands of people most often choose.

Should You Change Your Lotto Numbers?

Many people use systems and special strategies to play the lottery. It is because they believe that they will have a statistical advantage over other players or the lottery. Such players don’t actually consider lottery games to be fun – but an investment.

However, such an attitude is wrong. We cannot claim that there is a sure strategy for gaining a statistical advantage. Therefore, lottery games cannot be considered an investment. However, some number combinations have made a profit and people are prone to play them all the time. So let us see whether combinations of numbers should be changed and how often?

What Do Statistics Say?

Some lottery players always choose the same numbers – hoping that based on the law of large numbers, their combination will eventually become a winner. That would be true if we had a few million years to play the lotto. However, in the real world, such an approach doesn’t help. Namely, there are so many possible combinations in a typical lotto game that you would have a negligible chance of winning – even if you played the same combination all your life.

Another common approach in playing the lottery is to play the most common numbers that have appeared in previous lottery games. This approach has some logic at first glance. Namely, it is possible that some balls are a shade heavier or lighter than others – so the extractor selects them a bit more often in the winning combinations. However, in reality, such a claim, unfortunately, is not valid.

Namely, if we take a short period for which it is calculated how often individual numbers are drawn – the result will not be reliable. After all, on small samples, such deviations don’t mean a thing. If a large sample of, say, 20 years were taken – any real statistical advantage due to the imperfection of the balls is lost. Simply, you have to keep in mind that the balls and drawing machines are changing periodically.

Another more common approach in playing lotto games is to eliminate combinations that “certainly won’t work out”. Such combinations are, for example, 1,2,3,4,5,6,7 – or 2,4,6,8,10,12,14, etc. Therefore, players more often opt to play “well-arranged” combinations. This approach also has no basis – because combination 1,2,3,4,5,6,7 has exactly the same probability of occurrence as any other combination.

May The Luck Be On Your Side!

There are probably more lottery systems that people apply hoping that they can increase their chances of winning – but none of them work. In the end, it all comes down to luck. And when you’re lucky you might end up with a double win – just as it was the case with one woman from the US. Namely, Susan Gray from North Carolina accidentally played two same lotto tickets, both with the same numbers. In the end, she shared the grand prize of $ 305,046 with herself. Now that’s pure luck, isn’t it