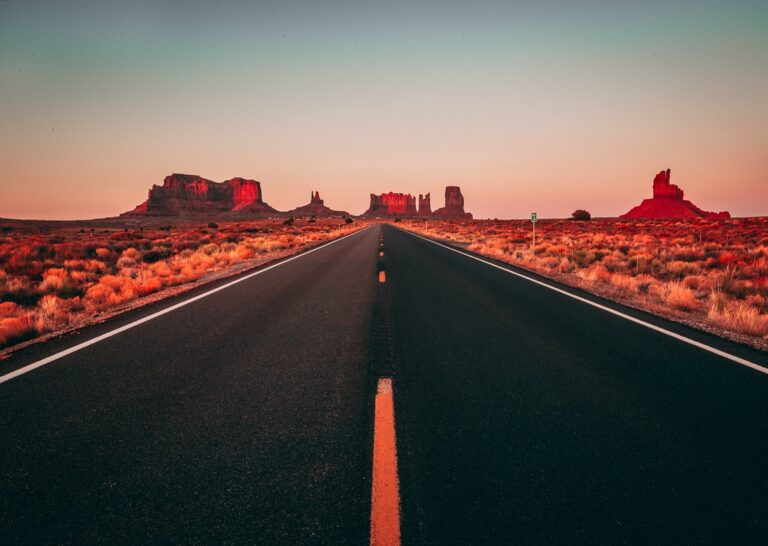 Over the past few years, there have been many businesses moving to Arizona. With a number of factors such as low operating costs, low taxes, population growth and nice weather throughout the year, many businesses have looked to move their headquarters to the state in order to prosper. Today, both small businesses and large corporations are moving to the state in order to capitalize on the many benefits that the state has to offer. In the future, Arizona will continue to be a hotspot for both new residents and businesses.

One of the main reasons why so many businesses are moving to Arizona is because of low taxes. There are many businesses that used to be based in states such as New York and California that dealt with high tax liabilities on a regular basis. This resulted in businesses having to give up a considerable portion of their revenue and preventing them from reaching their full potential in terms of profitability as well as innovation and product development. As one of the most business friendly states, Arizona offers some of the lowest tax liabilities in the nation. Therefore many businesses have relocated to the state in order to capitalize on lower tax rates and more easily reach their specific goals.

Another reason why many businesses have relocated to Arizona is because of the flexible laws pertaining to employment. As a right to work state, Arizona allows both businesses and employees to end an employment agreement at any time. For workers, they can quit or resign from their job for any reason at any time without having to provide the usual two weeks notice. At the same time, businesses have the right to let an employee go at any time and for any reason. This law makes it very easy for both parties to move on if they believe that it isn’t an ideal employment arrangement for them.

While the right to work policy offers lots of flexibility, it can also be abused. For employees, they can leave their job whenever they please which can put a business at a disadvantage. For businesses, they can let employees go for frivolous reasons which would constitute wrongful termination in other states. As a result, both parties should look to take advantage of this legal policy as long as it benefits both in the short term and in the long run.

Compared to cities such as New York, Los Angeles and San Francisco, Arizona has much more affordable housing. In fact, most homes in Arizona are only half of what it would cost in these other cities. Today, the median home price in Arizona is $400,000 while it is between $800,000 and $1,500,000 in California. With more affordable housing, businesses are eager to attract employees who are looking to live and work in a state that has quality housing that can easily be obtained. If you happen to be looking to buy a home in the Phoenix Metro area we suggest you look up The Kay-Grant Group. They are one of the highest rated concierge real estate agencies in the area.

For businesses that choose to relocate to Arizona, the cost to employ workers is a major factor. In states such as California and New York, many companies need to pay extra taxes and certain benefits to their employees. They are also required to treat contract laborers and outsourced vendors as employees. This increases the cost of hiring people and limiting the profits for most businesses.

In Arizona, the cost to employ a worker is much lower. Since the tax laws and policies are more flexible for businesses, they can hire contract workers and outsourced vendors without having to pay certain taxes and benefits. It also allows them to pay lower salaries which help them increase their profits and save money.

In Arizona, the tax laws are very accommodating to businesses. There are also a number of tax incentives that businesses can take advantage of. In the state, the corporate income tax is very low for C corporations. In fact, the tax rates are among the lowest in the nation. As well as benefiting companies such as C corporations, Arizona also applies the same tax laws for S Corporations. The state has no corporate income tax for S corporations which allow businesses in this legal classification to avoid paying extra taxes.

Compared to states such as New York and California, Arizona does not look to apply extra taxes on corporations. Along with corporations, the state also limits the amount of taxes on partnerships and sole proprietorships as well as the rates for these entities are among the lowest in the nation. With these tax incentives, many businesses are eager to move to the state in order to maximize their profits.

Whenever a business is looking to start up and become profitable, one of the things that they will need to do is make sure that their operating costs are as low as possible. In cities such as Los Angeles, San Francisco, Seattle and New York, businesses usually need to pay a considerable amount of money for essential things such as rent, utilities and insurance. However, in Arizona, these things are much less which results in a lot of savings for many businesses. With low operating costs, businesses in Arizona are able to keep more of their money, invest in more assets, hire more workers and maximize their profits.

One of the main reasons why businesses have moved to the state is to capitalize on the lower priced real estate. Not only is housing more affordable for employees but rents for office space are much lower as well. This means that businesses can acquire the space they need at a much lower rate than in cities such as San Francisco and New York. In fact, the rents in Arizona are about one third of what it would cost to rent office space in those other two cities. Along with lower rents, the amount of space available is also much greater. As a result, businesses are able to have more room to store equipment, display inventory, assemble products and serve customers more easily.

In recent years Arizona has seen a massive amount of population growth. Today, many people are moving into the state in order to capitalize on the warm weather, outdoor recreation, affordable housing and new jobs. With more people moving into the state, businesses will have more people to consider for available jobs. This makes it easier for them to find and retain talented employees.

Businesses in the state have also been able to invest more of their surplus cash to improve facilities and invest in the development of new products. By having the resources to maximize productivity and earn more money, businesses in Arizona have been able to achieve new levels of success. With this factor in mind, many businesses have now looked to move to the state in order to ensure that their companies achieve greater success in the future.