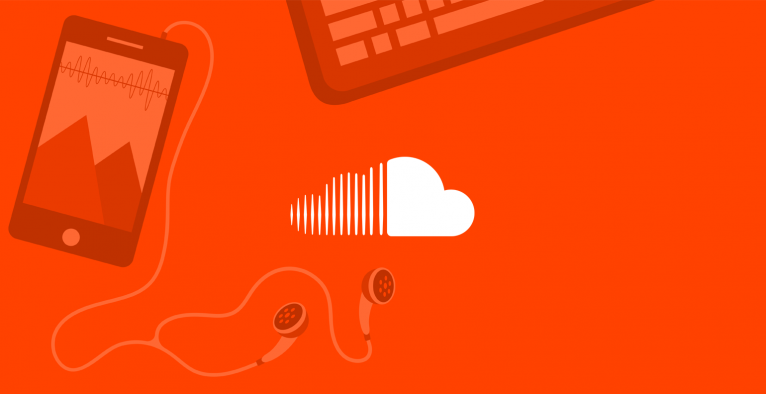 The pandemic has obviously proved to be a great time for new artists, but also for those who have already proven themselves to create new pieces of music for their audience. That was an inspiration to some of them, and for some, it was just a period of time that was ideal for creating new pieces of music. The period from March 2023 and this period has now proven to be great for creating new music singles, but also for whole albums that will surely reach the hearts of listeners around the world. But how best to get to them? How to most easily reach the hearts of listeners around the world? Of course, by sharing music with all of them.

What is the best way to share music with others? According to experts, it is best to use your personal profile on social networks through which all new releases will be shared with listeners, but music platforms can also be used. What are music platforms? These are Internet sites or smart apps that help artists share their music, but also places that allow and facilitate music lovers to get the music they want. What are the music platforms that exist?

The most popular platforms at the moment, but also in the past years, are YouTube, SoundCloud, Spotify, Dizzer, Apple Music, and many others. YouTube is especially known as an application for sharing audio and video content, SoundCloud is known as a platform that is specifically open and aimed at all those new artists, Spotify and Dizzer are relatively popular with younger audiences, which means that the big stars are most present there. and Apple Music which is also more focused on megastars. Of all these, the most popular choice for new artists, DJs, but also for new stars was SoundCloud.

What is a dilemma for artists today is whether this platform is still very popular and whether it is still conducive to mass promotion. Given that this dilemma has been present among the performers for a long time, and there is no concrete answer, we decided to do a little research on this topic and the answers we received to publish in this article today. Are you one of those artists who have been looking for answers for a long time and can not find them? If so, you are in the right place now, and to get to them you will only need to read through.

What exactly is SoundCloud?

In the past, musicians were forced to present their new projects through shows, music shows, radio shows, CD releases, and other similar ways. These ways used to take too much time and a lot of money. So in 2007 two young German enthusiasts decided to make a turnaround in the realization of music. The two Germans Alexander Ljung and Eric Wahlforss decide to develop a platform on which every artist can publish, promote and even sell their new music. Some of the musicians also called this music Facebook, because all the musicians and all the music fans who supported each other met here.

It is a great concept that started to work very well, and as it developed and as time went on the project got better and better. This was shown by the big stars who found themselves on this platform and started sharing and publishing their adaptations, new singles, unplugged versions of their songs, and similar projects. The dilemma that exists today is whether this platform is still proving to be so good and whether this platform is relevant for 2023. We answer this question below.

What has plagued most artists for a long time is the question of whether this platform called SoundCloud is still relevant for setting up music. Doubts arise primarily because people are increasingly turning to applications such as Spotify or Dizzer. There they can easily attach music, but it is not so easy to reach the popularity of their music pieces, especially if you are a new musician who is still proving himself and trying to offer his music to listen to a potential audience.

Another thing that makes people wonder if this platform is relevant is that artists publish new pieces of music, but their songs do not have enough streams, say experts who have already talked about this topic, and about which you can read more. They say that it happens that musicians release nearly 20 new pieces of music and in all of them they have a total of 100 streams. To this, others would answer that you need more promotion and spreading the news that you are present on the platform, more about the popularity of the platform, we bring you in continuation.

What has been the popularity of SoundCloud in the past?

Since 2007, a large number of artists have passed through this platform. Many young and promising artists wanted to start something, but were not persistent enough in their intention and gave up, here began many of the great music stars today who came hopefully, published music, their music was accepted, demanded more and more and more are where they are today – high among the stars. The merits of SoundCloud are great. This platform in the first 3 years, ie until 2010 had nearly 90,000 artists who streamed music, and today this platform is much, much bigger. Today, this place for sharing the music work of the workers in this industry has many nearly 175 million artists who publish something new every day.

According to this, at the moment this music station has over 200 million tracks, songs, samples, DJ sets, and much more. This data tells us that Sound Cloud is still a desired and sought-after platform by users, listeners, and the music industry in general. Therefore, if you are planning a new project, do not forget to present it to the audience on this platform, because that way you will reach your popularity quite easily.

Although many have easily given up and written off this platform of their choice, we recommend that you do not do so. This place of music creators is still alive and provides an opportunity for each of you in a simple and fast way to reach the audience and show them your work and the outcome of the work you work hard for.