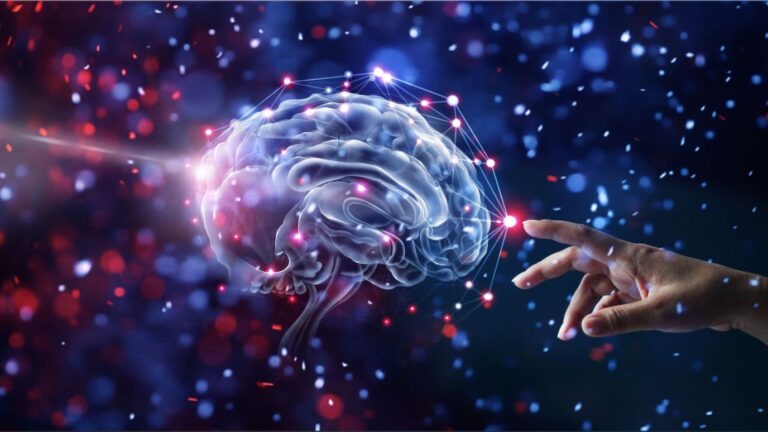 Man is considered to be the most intelligent species on earth. Early man acquired the ability to develop and use tools for his own well-being. The early humans also learned to build complex societal structures. Man molded his surroundings for his own benefit and thus became the supreme creature of the planet.

Man And His Intelligence

With time many tests and indices were evolved to measure the extent of a human’s intelligence. These tests often asked people a series of questions that checked their reasoning ability, their problem-solving ability, their memory power, etc.

Many people criticize these tests because they do not check for a person’s creative smartness or emotional intelligence, but nonetheless, these tests are very popular. Most people recognize the importance of the IQ test, so if you want to check how smart you are, you can go to https://www.iq-online-test.com.

Research work from many leading institutes of the world has shown that the levels of IQ increase with improved levels of nutrition. The exact mechanism by which good quality and nutritious food improves mental faculties is not known, but scientists think it has got to do with the gut-brain axis. This means that the food that a person consumes affects the microbial composition of a person’s stomach. The microbial composition of the stomach may, in turn, influence the functioning and development of the brain.

The 1940s and 50s saw many wars and episodes of human struggle where people, including young children, were starved of food. But today, agriculture and food production systems have undergone a dramatic transition. Today most regions of the world recognize the importance of a well-balanced diet, especially in the early years of life.

Many studies attribute the improvement in the smartness of humans with time to the increased availability of good quality education. A study was conducted where two sets of children of the same age group were made to undertake a test. The only difference between both sets of students was that one group started going to school earlier than the other group.

It was seen that the group who had received education for a more extended period of time had more incredible learning speed and faster problem-solving ability in comparison with the group that started attending school at a later age. Thus, the improvement in overall smartness level may be correlated to the improved availability of schools with the changing times.

With the passage of time, the nature of jobs that the majority of the population is involved in has changed dramatically. The jobs in the earlier times were monotonous jobs that required very little skill and innovation. Most of the population was involved in routine factory jobs which did not test or challenge their intelligence on a regular basis.

However, at present, the nature of jobs that the majority of the population is involved in has undergone a lot of change. There are many more architects in the present generation than there were a few decades back. Architecture tests a person’s cognitive and analytical ability. A person has to have foresight if he has to build a huge structure from scratch.

Likewise, today there are many more entrepreneurs present than there were a few decades back. Entrepreneurs need to be on their toes all the time. They need to have great cognitive abilities like reasoning skills, good memory power, the ability to innovate, etc. So many researchers attribute the improvement in IQ levels to the changes in the nature of the job.

The Role Of Genetics And Population Structure

In the past decades, people tended to have more number of children. Many people believe that intelligence is genetic, so if parents are dumb, the children will have a higher tendency to be less smart and vice versa.

Since the education levels were low in the 40s and 50s and poor, less educated people tended to have more children. It was believed that these children would be less bright and they would pull down the overall intelligence levels of society at large.

Factors That Decrease Smartness With Time

Many studies show that the most brilliant people were those who were born in the late 1970s, and with that, human intelligence has reached a peak, and it is witnessing a declining trend at present. Many people attribute this declining trend to increased levels of industrialization. The increased levels of industrialization have led to the realization of many toxic chemicals in the environment. Some of these chemicals are potential neurotoxins.

Lead, for instance, is known to affect the development of the brain. Likewise, there are many chemicals that disrupt the endocrine system of the body. Some of these chemicals can increase child mortality, and others can retard brain development in children.

Also, today the pattern of reading and learning has changed. People spend very little time reading books; the internet has become the most potent channel for consuming information. Many people suggest that this shift in the way of learning and gaining knowledge has affected people’s level of intelligence.

The way man’s intelligence level changes will depend on a number of factors. Many people tend to think that genetics is the only factor that determines how smart or how dumb a person is, but the environment, too, has a vital role to play. The way people eat, the way they read, and the way they interact and work are all going to shape the levels of his smartness.